The Wilesco Showman’s Engine D409 is a fully working scale model of a steam-driven traction engine, which would have been used to tow fairground rides from location to location.

You can still see a small number of engines of this type in the UK today, powering old-fashioned fairground carousels and other rides, as well as at shows and fairs around the country, where they often draw a large crowd of fascinated onlookers. 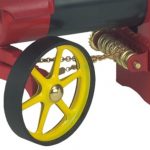 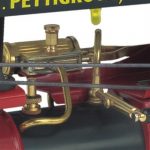 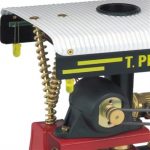 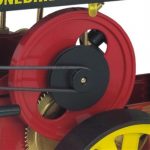